Exploring the impact of the gravitational field constant on droplet simulations.   The simulation data was prepared and generated using OpenFOAM and visualized with ParaView.

More detailed information can be found in a poster format by clicking here.

Heliocentric Visualization from 1900AD to 2165AD: 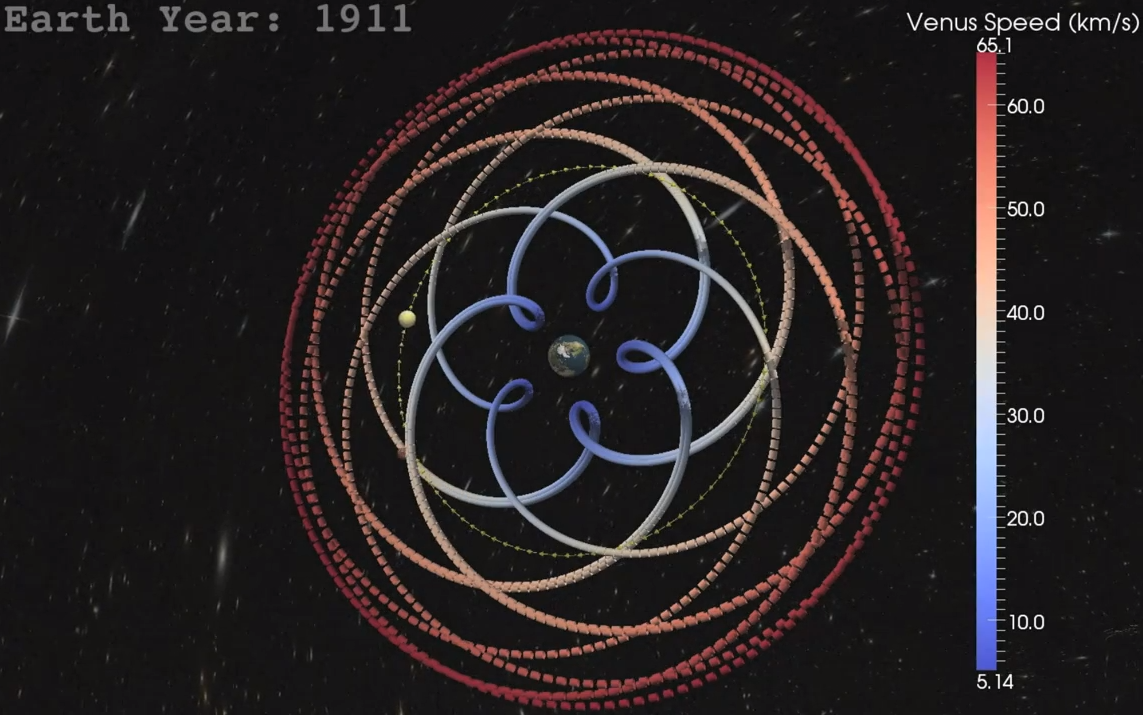 Using real data provided by NASA’s JPL Horizon’s Server, I put together a series of Geocentric and Heliocentric simulations of the Earth, Sun, and other planetary bodies in our solar system.

The process involved writing a series of UNIX scripts to fully automate the process of connecting to JPL’s Telnet server, issuing specific requests, downloading large chunks of partial data, and the finally rebuilding all of the chunks of data into a file format consumable by the ParaView.

Once the data was loaded into ParaView I was able to use the ParaView GUI to create the video simulations I now share on a YouTube channel created for this purpose.

I would be more than happy to share any details about the development process, including my scripts, and also am open to suggestions for future simulations – as my scripting framework is somewhat flexible and would allow me to create new videos with relative ease.

Click here for more detailed information on the design principles considered during the creation of the visualization and the underlying architecture of the system used to generate the visualization data (PDF).